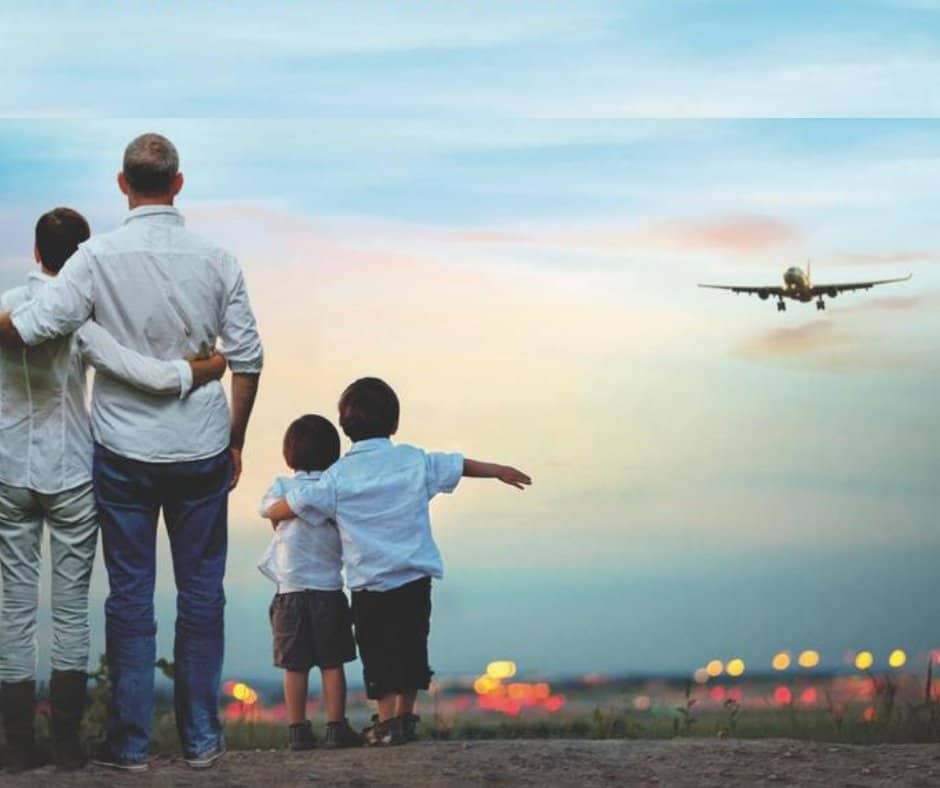 ||Book Review|| The Day the World Came to Town

September 11, 2001. It’s one of those days where any one of us can recall what we were doing when we heard about the first plane crashing into the World Trade Center’s twin towers. Everyone has his own story of how he survived or what he did in the days immediately following the largest terrorist attack in U.S. history.

In the book The Day the World Came to Town Jim DeFede tells the story of how the roughly 10,000 residents of Gander, Newfoundland spent 9/11 and the days immediately following when 6,132 passengers were diverted to their town. U.S. airspace had been shut down and 38 international flights found a new arrival destination in Gander. Overnight the population of this small town nearly doubled. Diapers, prescriptions, food, lodging, and many more needs had to be met. Instead of reacting negatively to these unexpected strangers, these Newfies chose to look for ways to make their visitors’ stay a positive one. I was inspired to read about real people giving in a real way.

DeFede masterfully weaves the story of compassion, generosity, and love without confusing the reader with multiple characters or detracting from actual events. The Day the World Came to Town allowed me to reflect on the horrific events of 15 years ago while maintaining a refreshing and upbeat attitude. Fred Rogers is quoted as saying “When I was a boy and I would see scary things in the news, my mother would say to me, ‘Look for the helpers. You will always find people who are helping.’“ The residents of Gander, Newfoundland became the helpers Rogers’s mother knew would always be there.

From the Back Cover:

Roxanne and Clarke Loper were excited to be on their way home from a lengthy and exhausting trip to Kazakhstan, where they had adopted a daughter when their plane suddenly changed course and they found themselves in Newfoundland. Hannah and Dennis O’Rourke, who had been on vacation in Ireland, were forced to receive updates by telephone on the search for their son Kevin, who was among the firefighters missing at the World Trade Center. George Vitale, a New York state trooper and head of the governor’s security detail in New York City who was returning from a trip to Dublin, struggled to locate his sister Patty, who worked in the Twin Towers. A family of Russian immigrants, on their way to the Seattle area to begin a new life, dealt with the uncertainty of conditions in their future home.

The people of Gander were asked to aid and care for these distraught travelers, as well as for thousands more, and their response was truly extraordinary. Oz Fudge, the town constable, searched all over Gander for a flight-crew member so that he could give her a hug as a favor to her sister, a fellow law enforcement officer who managed to reach him by phone. Eithne Smith, an elementary-school teacher, helped the passengers staying at her school put together letters to family members all over the world, which she then faxed. Bonnie Harris, Vi Tucker, and Linda Humby, members of a local animal protection agency, crawled into the jets’ cargo holds to feed and care for all of the animals on the flights. Hundreds of people put their names on a list to take passengers into their homes and give them a chance to get cleaned up and relax.

The Day the World Came to Town is a positively heartwarming account of the citizens of Gander and its surrounding communities and the unexpected guests who were welcomed with exemplary kindness. 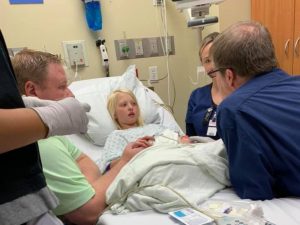 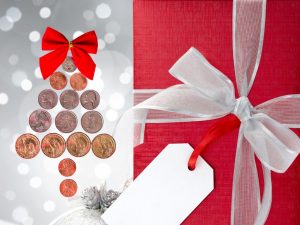 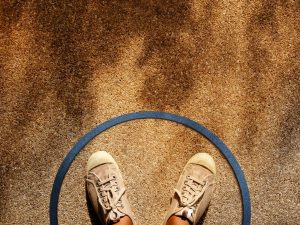