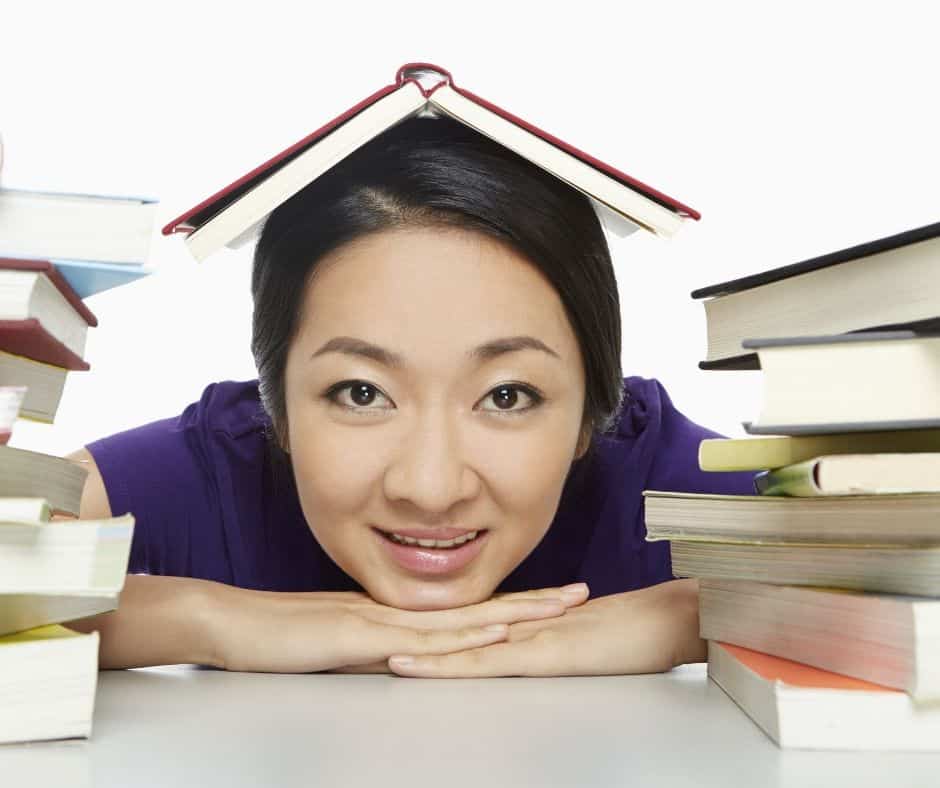 Stop the Procrastination and Reclaim Your Life!

Isn’t it fascinating how good we are at procrastination when it comes to things with the promise of long-term happiness, and we’re terrible at putting off things that produce short-term satisfaction?  Tim Urban calls it the instant gratification monkey.  Sometimes instant gratification has a stronger pull than the long term pleasure of being proactive. I get it. The struggle is real.

Noun
the act or habit of putting off or delaying, especially something requiring immediate attention.

Think about your dream. The one thing you want to accomplish more than anything else. What has been keeping you from reaching this dream? What is your excuse or reason for the delay? Why haven’t you achieved this one thing you dream about? Our delay or excuse is most likely related to procrastination.

Why You Aren’t Taking Action. – What excuse is holding you back? If you actually did everything you said you wanted to do. How would your life be different?

What’s Your WHY for Procrastination

As a procrastinator, it’s important to get to the bottom of the reasons why. There are a few typical reasons people procrastinate. You probably thought you were unique in your ability to procrastinate, but it’s quite common. Pretty much everyone suffers from procrastination tendencies in at least one aspect of their lives, whether it’s getting work done, doing household chores, or going to the gym. Wouldn’t it be great if we procrastinated about eating a delicious chocolate brownie as much as we do about exercising?

There is a why behind every action or inaction. When you procrastinate there is usually some kind of instant gratification or payoff for the behavior. We avoid the pain associated with doing the task right now to feel comfortable and at ease. Maybe we realize we are only delaying the discomfort until later, but our minds are more concerned with the present. Stress or pain in the future isn’t real to our untrained brain.

Fear of failure is the most apparent reason to procrastinate. Our worry of not succeeding is so intense we’d sooner not try at all. Our mind tells us we’re not a failure because we didn’t do it yet. Many people who fear failure have perfectionist tendencies. Perfectionism is just a cover and an excuse for not ever finishing anything.

Believe it or not, some people procrastinate due to a fear of success, the inverse of fear of failure. If you have an innate feeling you don’t deserve success and lack confidence in your ability to continue being successful, you will procrastinate. Once you are on top, it’s harder to stay on top, so why get to the top at all? Fear of being able to repeat success can preclude you from ever experiencing success in the first place.

Addiction to the Rush

Think of your college days. How often did you push projects right up until their deadline? When you waited until the last minute, you produced extra adrenaline and felt so good! This type of procrastinator gets addicted to the adrenaline and look for opportunities to flood their body with it again, and again. Adrenaline junkies often believe they do better work at the last minute, which could not be further from the truth. If you perform at a high level at the last minute, imagine how well you would do with a real plan of action?

Face it, sometimes we just put things off because we don’t like to do it. Cleaning out the fridge, getting your tires balanced, and matching socks comes to mind. How about your budget? It’s boring. So you procrastinate because you simply don’t want to do it to start with. You wait until the very last moment to do it, maybe you’re even late, or don’t do it at all. This can become a real problem.

Some people procrastinate because they aren’t sure how to do something. They need someone to train them on how to do it right. It doesn’t matter if it’s household organizing, a work-related task, or something else entirely —  if you tend to procrastinate, ask yourself if you put things off because you don’t know how to do it.

A lot of disorganized procrastinators tend to also be very passive aggressive. By putting off doing things you’ve committed to doing is your way of saying no without saying no. If you don’t like saying no because you want to be nice, think about it this way. Is it nice to commit to doing something only to be known as flaky or unreliable? Don’t be passive aggressive trying to make everyone happy.

Overcome your Self-Doubt and Limiting Beliefs

Become a member and get the free eBook now!

You have successfully joined our community.

It’s not uncommon to put things off when you feel in over your head. Sometimes our lack of organization leads us to bite off more than we can chew. When I chunk together actionable steps it helps to beat any overwhelming feelings. When we feel overwhelmed, it’s easier to slip into our comfort zone and ignore anything needing to be done.

Do you tend to love to talk about doing, rather than actually getting it done? The problem with this is if you never follow up with doing what you’re talking about, it’s hard to achieve success. Spending time making vision boards on Pinterest feels productive, but if it’s not backed up with some action, it’s not productive. Are you all talk and no action?

We seek comfort in our current situation instead of being proactive about the future. Overcoming procrastination roadblocks means you’re causing something to happen rather than reacting to the latest fire needing to be put out.

For example, I’m writing this post a month before it will go live. I’ve set deadlines to get ahead instead of waiting until the last minute. When I’m traveling and attending family events in the next month I don’t want to feel the stress or pressure to write a post. By sticking to my deadlines I’m giving myself the freedom to be completely present when it matters most.

“Being proactive is how you create in your life, instead of being reactive.”

Make a Plan to Produce Results

It’s an amazing feeling to set goals and accomplish them. For me, it’s been key to think of producing instead of working. Make a plan to produce results, and make sure it’s very specific. Instead of setting a goal to clean the house, think of producing folded stacks of clean laundry. Maybe you need to organize your garage. Instead of thinking of the entire garage break it into achievable chunks based on the results you’re looking for.

We have to use our prefrontal cortex to make plans and execute them no matter what. We can’t rely on fear and pressure to drive us. Take your achievable chunks and schedule them on the calendar. Implement your own deadlines and apply your own internal pressure instead of an external force.

Here’s how I want you to think about it. Think of when you were in college and had a paper due at five o’clock on Friday. Think about how much work you can get done in a short period of time. I want you to tap into that kind of energy to get a lot done in a smaller amount of time. Not because you’re doing it last minute, and not because of procrastination. Work hard and fast because you’re being proactive and giving yourself a shorter amount of time to get it done.

Remember the most important part of this process is learning to keep the commitments you make to yourself. Learning to we can rely on our word, we do what we tell ourself we are going to do, we build our confidence and trust in our abilities.

When I set goals I not only write down all the steps to completing the goal, I also plan out the possible obstacles. I think: “What could happen to prevent me from doing this?” Sit down and try to anticipate possible issues, what decisions will you have to make, and then start planning for those ahead of time. What could go wrong and how can you prevent it from happening?

You need to follow your plan and mean it! When you look at your calendar, and there’s something on it, you do not cancel it. You follow through, and you do the work, and honor your deadlines. Then you get to enjoy always being done ahead of time, knowing you’ve finished the job.

So don’t tell yourself the lie. And if you do better under pressure, move your deadline up, so you do the work ahead of time. Try providing a little internal pressure instead of relying on the external kind.

Here are some related articles about procrastination:

Stop the Procrastination and Reclaim Your Life 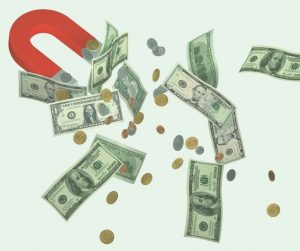