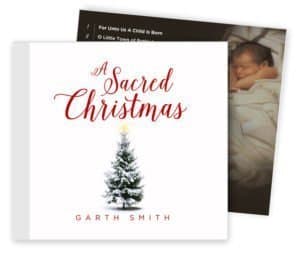 Christmas is a time for gathering family, expressing our gratitude, and giving from our heart. My senses come alive with the sights, smells, and sounds of Christmas.  I recently had the opportunity to review Garth Smith’s newest CD “A Sacred Christmas,” and it made me feel the excitement of Christmas coming on.

As an LDS Pianist, Garth specializes in original arrangements of the hymns striving to bring others closer to Christ. He is a recognized artist among the Mormon community, but his music speaks to Christians everywhere. With accolades from Deseret News, LDS Living, and Meridian Magazine, Garth is an up and coming influencer in the LDS music industry. Watch for him as he participates in the 2017 #LIGHTtheWORLD Christmas Campaign.

[bctt tweet=”Inspiring music may fill the soul with heavenly thoughts, move one to righteous action, or speak peace to the soul. – Ezra Taft Benson” username=”ChoosingWisdom”]

Garth leaves his signature on some of the most beloved Christmas classics. He pours his heart into each note, and it reaches out to pull you in.  I felt mesmerized by the spirit as I played it over and over in my car.  With featured guests like Michael Dowdle, Calee Reed, and Melinda Call there is a unique blend of artistry in his sound.

“A Sacred Christmas” is Garth’s fourth album and promises to bring the true spirit of Christmas into our homes this Holiday. Below is a preview of his line up on the CD.

Here is a little taste of Garth’s style in his music video for O’Holy Night, which happens to be my favorite on the album.

As we step into this holiday season, I hope you’ll find ways to invite the spirit of Christ into your lives in greater abundance. If you are interested in purchasing “A Sacred Christmas” you can click here, be sure to use the discount code FBFRIENDS. Presales begin November 3rd with an official release date of November 10.  It will also be available on iTunes, Amazon, and Deseret Book. 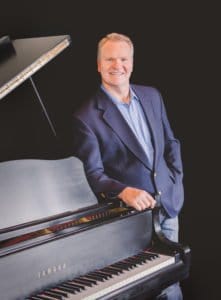 Garth was born in Brigham City Utah. He served in the Arizona Holbrook Navajo speaking mission. Upon returning from his mission, he attended Brigham Young University where an inspired Bishop called him to team teach the marriage preparation class in his singles Ward with a beautiful young woman named Diane Pruyne. The rest, as they say, is history.

Garth and Diane Smith are the parents of two daughters and a son.

I received a complimentary copy of “A Sacred Christmas” in exchange for this review.  All opinions are my own. 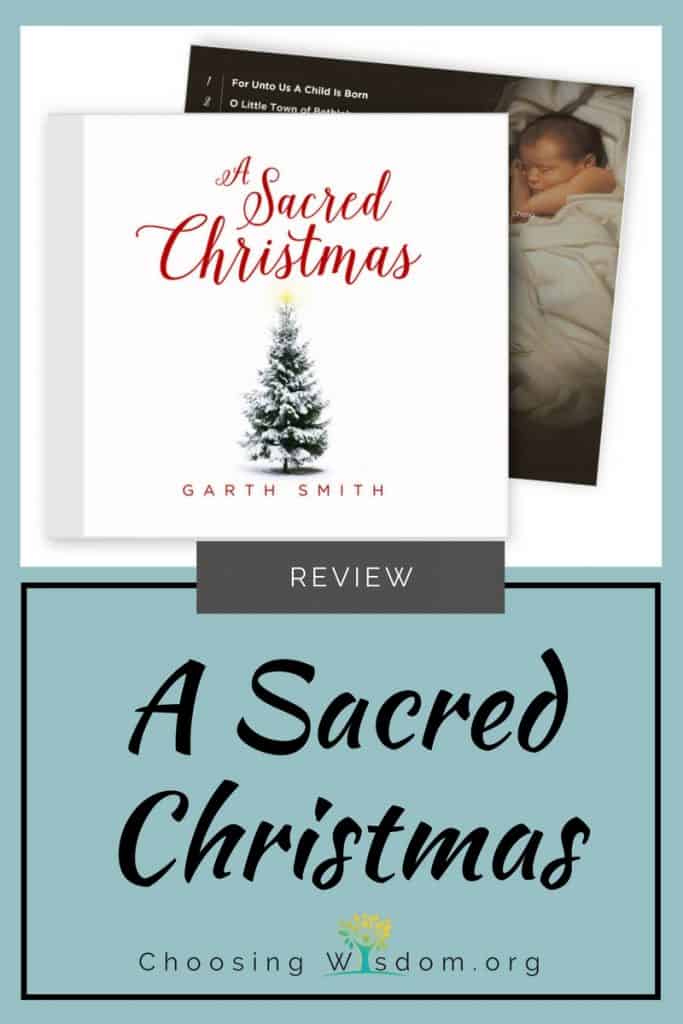 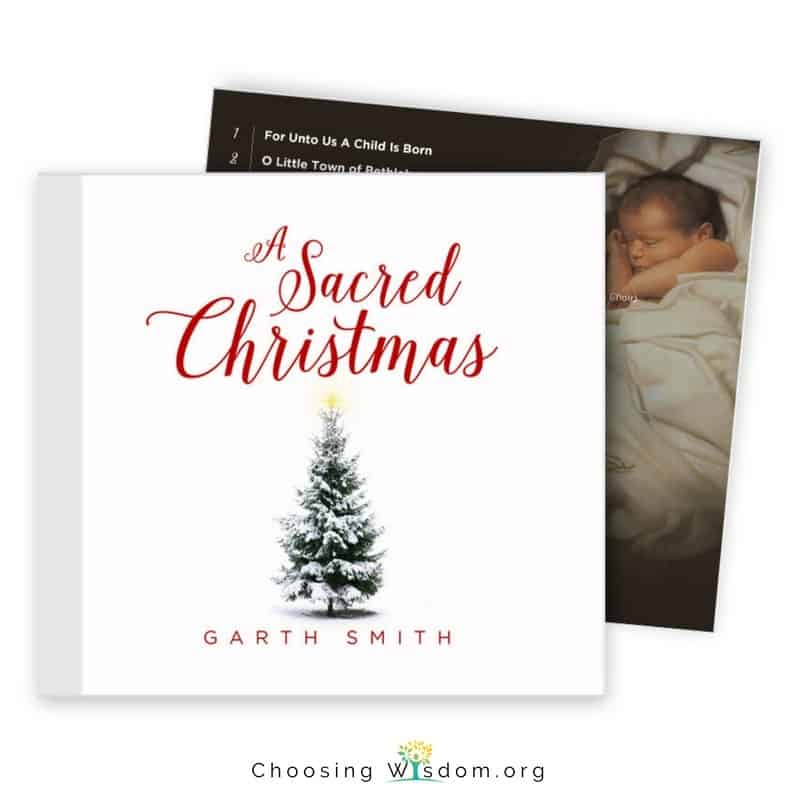 I’m a wife, mother, educator, and self-help junkie. I have a love for learning, giggling with my grandsons and tandem biking with my husband. I believe wisdom goes beyond being smart or having basic knowledge. Our culmination of experiences helps us in our journey to become. While each of our challenges may be unique, we have the opportunity to choose how we will react, learn and grow. My journey has taught me that I don’t have all the answers, but I do have a voice to share what I’ve learned. Life can either teach us or defeat us – the choice is ours. 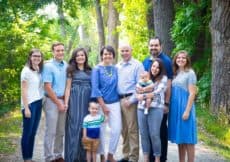 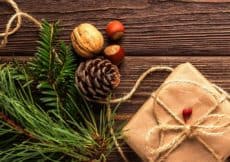