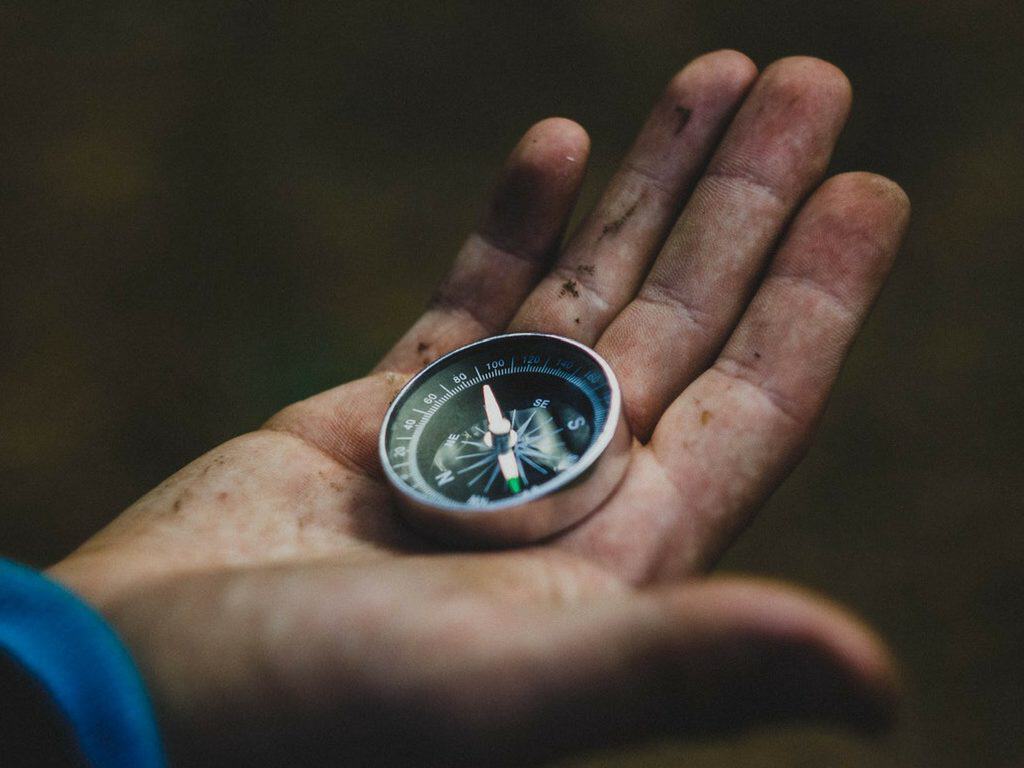 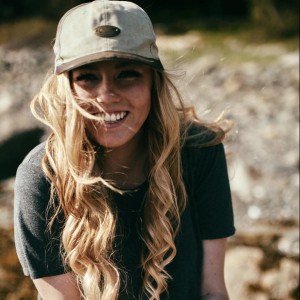 Sometimes we have to sacrifice what we think is good and ask for God’s guidance to find what is better.

Rolling over to the bedside table I grabbed my phone and yanked it off the charger. Squinting, I started my morning routine. I checked my texts, Instagram, Facebook, the whole nine yards (there’s no denying I’m a millennial) but as I swiped down to refresh my email something unexpected popped up, it was the final decision from EFY.

I had worked as a counselor the summer previous for Especially For Youth, a Christian based summer camp for youth ages 14 to 18, and was sure I would be hired again after reapplying. However, I was still recovering from the disappointment I had felt from an email only a few weeks earlier stating I would not be considered for a new position.

I laid in bed that morning staring at yet another rejection letter. Not only was I not considered for the new position, but I was not hired at all. I don’t know why it bothered me so much, but I felt suffocated. My perfect summer dream job wouldn’t be a reality. It sounds pathetic. A 22-year-old college student upset she couldn’t be a summer camp counselor, but it hit my self-esteem hard.

I spent the next couple of weeks spiritually wandering. Even though it was only February I was worried about my summer and didn’t know how I was going to make ends meet for the next semester of school. I relied on the Lord during those few weeks and began letting go of the hurt and frustration I had, hoping God would step in with a new plan.

One day at work, almost as vivid as if I was there, I recounted a conversation I had with a friend a year earlier. She had been showing me pictures from a trip to Alaska where she worked for a helicopter company over the summer. It sounded great but so far-fetched. Whoever gets the opportunity to do that?

It took me a couple of days to consider the idea of a real possibility, but I finally decided it wouldn’t hurt to try.

After finally deciding to put in the effort I face-booked my friend, and within minutes she had sent me the number to the boss/company she had worked for in Juneau.

I called Kristen, the manager at TEMSCO, and she told me to fill out an application and send it in. She interviewed me on the phone and hired me on the spot. Plus the pay was more than I was expecting. Step one, check. I now had a job in Alaska for the summer. HOLLAA!

I was determined to go even if it meant going alone. But as the weeks went by I became a little uneasy. Who was I going to live with or talk to? What if something went wrong? You all probably know the voice, the little one that creeps in and convinces you that good things don’t just happen. Again I turned to prayer and not more than a day passed when I received a text from a girl I had run into at a few parties asking about Alaska. I sent her the information, and within the week she was hired as well. Little did I know she would become one of my absolute best friends.  Step 2, check. A friend.

I was walking so blindly at this point because housing in Alaska is almost a joke. However, I felt a little safer knowing if I had to sleep in a hammock in the forest I would now have a friend there with me.

Housing in Juneau is scarce and anything remotely close to what I was looking for required a year-long contract or would cost more than $700 a month. I had hit another roadblock and thought for sure I wasn’t finding a way around this one. As I continued to pray and pray wait and wait some more, I finally found a lead.

I was searching on Facebook and noticed a post made by someone looking for housing in Juneau. I clicked on a comment a lady had made and saw she happened to be living in Provo, Utah (only two hours from me). She had worked previous summers in Alaska and was looking for roommates to pitch in to rent a house for the summer. I quickly sent her a message inquiring.

She got back to me within minutes and said there would be room for both my friend and I. Step 3, housing. Check. And the best part was it was only going to be about $300 a month.

I remember the night before I left my parents kept asking me who was going to pick me up from the airport and how was I going to get to my place. Honestly, I had no idea, but I figured it would work out. Mark my words. I was not that kind of person. It was more my style to have everything planned out and coordinated. I HATED relying on other people. Even if it was just a ride, I felt like I could never make up for all they would do for me.

On April 29th I boarded a plane to Alaska, a plane that would take me on one of the best adventures of my life. Not only was I able to build lifelong friendships with people who had only been strangers days before, but I also grew to love my Heavenly Father more and more each day as I saw how he had orchestrated this experience and tailored it just to my needs.

For me, this experience solidified that God knows each of us. He knows what makes us nervous and what hurts our hearts. But he also knows how to make us laugh and how to mend our hearts right back up. Sometimes we just have to ask for God’s guidance to find what is better. It takes more work, more faith, and more patience but it’s worth it in the end.

I'm a 21-year-old Colorado native studying Public Relations at Utah State University. I'm a believer in real good and honest talk about the hard things, the insanely awkward, and the sweet tender mercies that keep life bearable can be better than any medication on the market.
PrevPrevious
NextNext 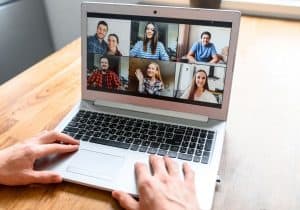 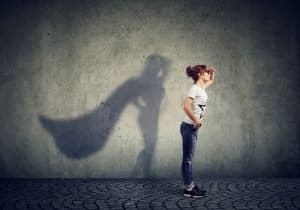 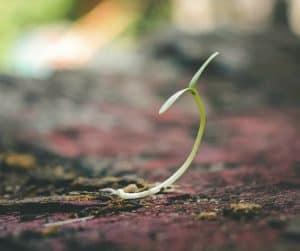 2 thoughts on “Receiving God’s Guidance Through a Rejection Letter”