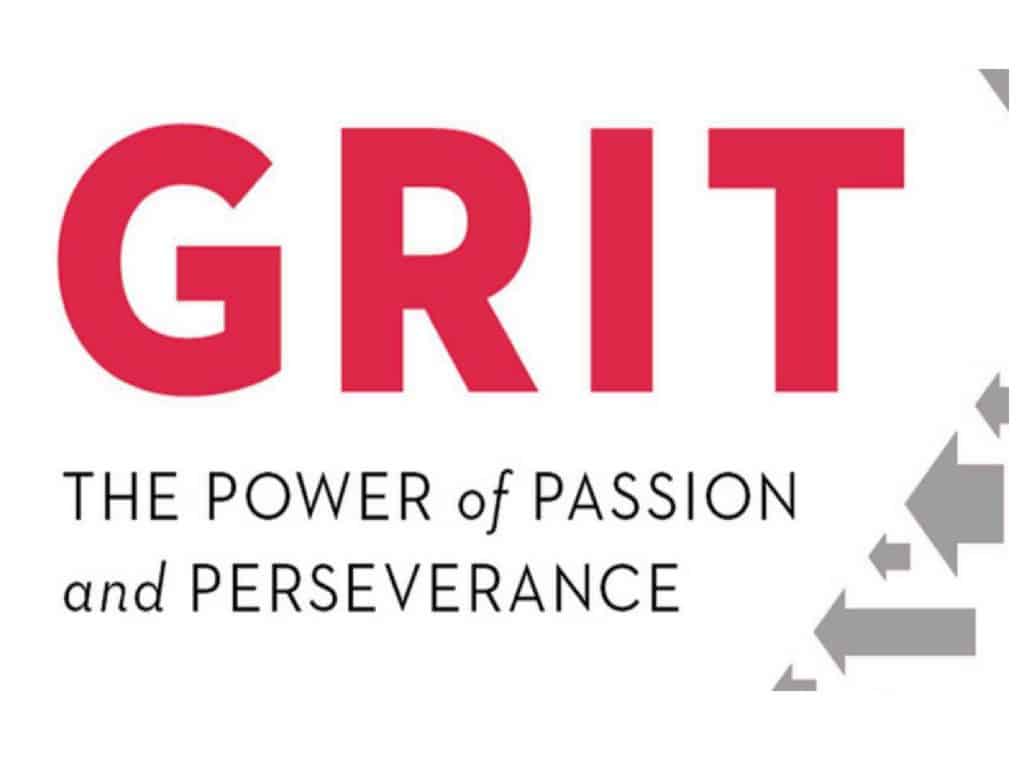 The Power of Passion and Perseverance: Grit

Have you ever considered what grit really is? Our mind’s eye sees the “mastery” of others and often mistake what seems to come naturally as an innate ability, talent, or genius. The truth is there is a lot of hard work and grit behind achieving anything worthwhile.

Dr. Angela Duckworth, the leading grit expert, has a long list of accolades to her name. Her education includes a BA in neurobiology from Harvard, an MS in neuroscience from Oxford and a Ph.D. in Psychology from the University of Pennsylvania.  She has advised professional sports teams, Fortune 500 companies, and the White House. Her qualifications and research have made her the leading expert on the topic of grit.

Her own personal story later became the foundation for her theory.  She remembers her father recognizing her lack of “genius” as she was growing up. Her discovery – It is not genius that drives success, but the power of passion and perseverance.

Grit is a book about what goes through your head when you fall down, and how that  — not talent or luck — makes all the difference.  – Angela Duckworth

Much like Emotional Intelligence, Grit is a learned behavior. You can become grittier by just trying. By simply choosing to get up each time you are knocked down fuels determination and perseverance. Deciding to try uncomfortable things proves the unlimited power of your ability.

Like a muscle that gets stronger with use, the brain changes itself when you struggle to master a new challenge. – Angela Duckworth

Developing a growth mindset requires some practice. It is almost as if we are reteaching our brain about what to believe.  Our abilities are not set but can change with effort. One key is finding hope when everything seems to be against you. Duckworth suggests practicing optimistic self-talk and asking for help as a means for developing hope.

When I think about it – hope is what keeps me moving.  Knowing someone can help me get back up again is empowering.  Asking takes a little humility, but is totally worth it if it develops more grit!

Part of developing gritty children is learning how to parent in an authoritative way. Duckworth calls it wise parenting. It is a balance of expecting the best of our children while understanding and supporting them as they achieve their goals. This is the type of parenting that fosters a mutually productive relationship between children and their parents.

We need to be gritty about getting our kids grittier.  – Angela Duckworth

With a lack of research on how to teach our children to have grit, Duckworth has developed what she calls the “The Hard Thing Rule” for her family. It takes the key elements of her research and incorporates them into a family standard.

The rule has three parts.

1. Everyone (parents included) has to do a hard thing. This can be music lessons, a sport, an art class.  Something hard but also interesting to you.

3. You get to pick your hard thing.

Once her girls are in High School there will be a 4th part of the rule. They must commit to one activity for 2 years.

Grit takes practice and as parents, we can help provide ways to nurture this ability.  The most important is giving an example of what grit looks like by showing grit in the way we live our life.

How Gritty are You?

Take the Grit Test by clicking here.  With only 10 questions it takes just a few minutes.  Remember to be honest about how you would respond to each question.

I absolutely loved this book and would highly recommend it to everyone.  We all have times where we can use a little more grit. Understanding the what and how behind gaining greater perseverance and determination is empowering!

How much GRIT do you have? 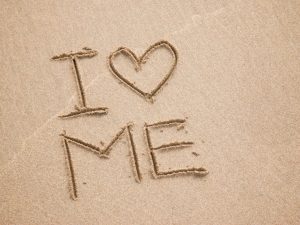 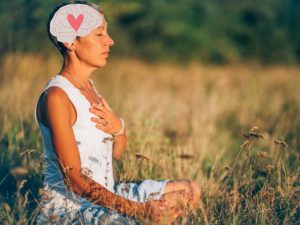 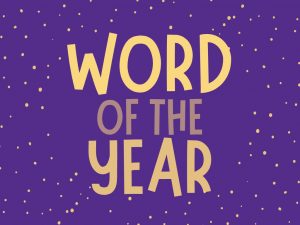