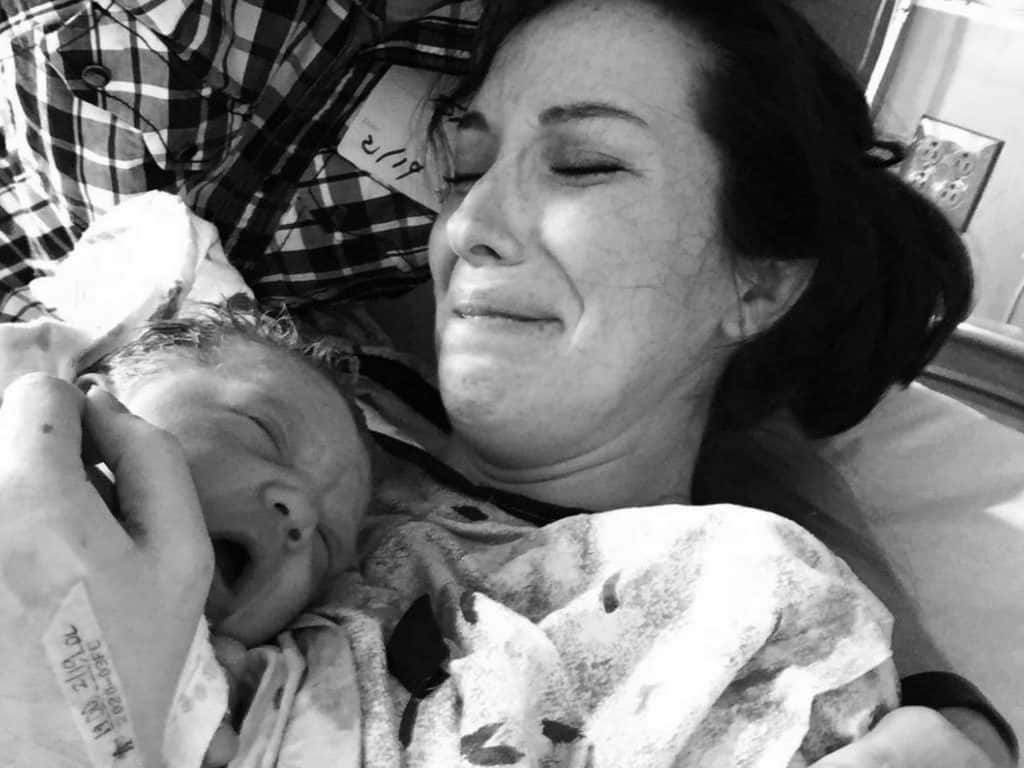 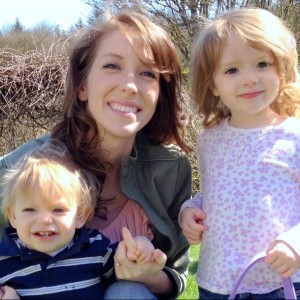 Allowing Christ to Deliver You

Two years ago I had this sweet boy, and this photo was taken just a moment after his birth. I cherish this picture and have never felt like sharing it because it’s almost a sacred photo for me. I remember exactly what I was thinking and feeling when it was taken. Now as I look at it two years later, I feel like I need to share the beautiful mercy given to me on that day and truthfully, every day, seen or unseen.

I think God is calling out to His children and hoping they will hear Him. Perhaps that’s the reason I feel compelled to share this sacred experience at this time.

Before Ezra was Born

A few days before Ezra was born I went into labor; contractions started and persisted for several hours and then, it stopped. In life we have that happen. Something we want badly to begin (or even end) starts, but it’s a false start. It doesn’t go the way we want it to. We can become angry, and I felt angry that night.

Honestly, I was angry a lot at that time in my life. I was struggling emotionally and physically due to the pregnancy, but the most troubling was the spiritual struggling. Inwardly, I was fighting a spiritual battle that had been going on for an entire year at that point. My relationship with God had felt strained. The pregnancy magnified all of the stress and negative feelings I was experiencing, so I was impatiently waiting for “delivery” day.

When the contractions slowed and then stopped, it was plain to me I wasn’t going to experience the end just yet. I was inconsolable. Around midnight, I went to the basement to be alone and cry it out with God. I didn’t expect to be comforted because I’m often not comforted in those very angry moments.

Ready for the Lord to Speak to Me

After saying what I needed to say and venting every burden and disappointment, I was ready for the Lord to speak to me. I got to the point mentally, where I had to confess that I needed Him, despite not feeling worthy of His help. After I made that slight shift in attitude, I felt the Lord say to me,

Please let me help you… Let me give you the experience that you long to have with this birth.

The tenderness in the expression stopped my tears and anger instantly. I can still feel the gentleness and sincerity today. From the affection expressed in those words, I realized God did want to comfort me and answer my prayer. He understood that I was done – with it all. He truly understood my impatience and fatigue.

I felt that He would have been happy to give me what I needed at that moment, but He also remembered a much more grounded prayer from several months earlier. I had prayed, on bended knee, and asked for Him to help me have a birth where I wasn’t overcome with pain and fear. In my impatience, I had forgotten that prayer, but He hadn’t. I didn’t realize that what I was stubbornly pleading for that night was in direct conflict with a previous prayer I had given and one that He had heard and intended to answer.

Furthermore, He knew which circumstances would need to be in place to best answer that prayer. However, it wasn’t going to be possible in the timing I had wanted. By His love and tenderness, communicated to me through His plea, I was able to let go and settle on God determine the timing of his blessings.

The Morning I went into Labor

The morning I went into labor, I had a full night’s sleep. I woke up with energy and faith which enabled me to have the shortest labor I’ve ever had. I was strong and calm throughout, and when it came time to deliver, I didn’t give into fear. It was what I had always wanted from myself in the birth of a child.

The feeling I had when my husband took this photo was one of overwhelming gratitude. I felt delivered; at the very moment I delivered (which I think is cool). I knew Christ had carried me, completely. He took the burden and made it light. I had to trust in Him, and then He did the rest.

I don’t doubt many are struggling as I struggled. At one point or another, we all do. It’s hard not knowing when we will be “delivered” from something, or if we ever will. It’s hard feeling cut off from God because of sin or doubt, and it seems we often feel cut off during a trial when we need Him the most.

If you are struggling with fear, doubt, fatigue, or wondering if there is a God who sees you and hears you, I want to pass on to you what he said to me: Please let Him help you. Please let Him give you the life and the love you want so badly.

There is a God. He does know us, and he doesn’t leave us here without help. Pray to Him and let go of whatever is holding you back from hearing His voice in your life.

Barbra has been married to her best friend for 10 years. Together they are parents of five beautiful children. Food, family, and friends are her passion. Three years ago she decided to undergrad in Marriage and Family Studies. When she finished her degree she plans to nurture her abilities in music and the performing arts. Until then, the laundry is calling and there are mouths to feed. Nine years of mothering has taught her a little about the sacredness of the little things done within the walls of her home.
PrevPrevious
NextNext 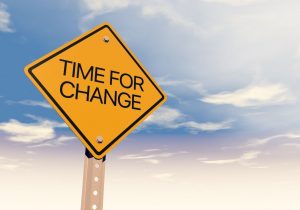 How My Life Changed Through a Car Accident 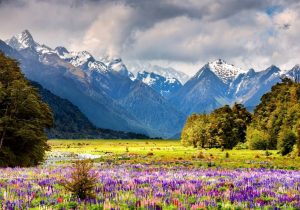 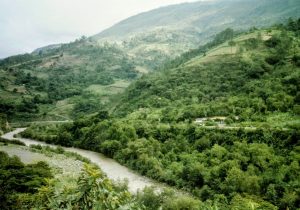 3 thoughts on “Allowing Christ to Deliver You”